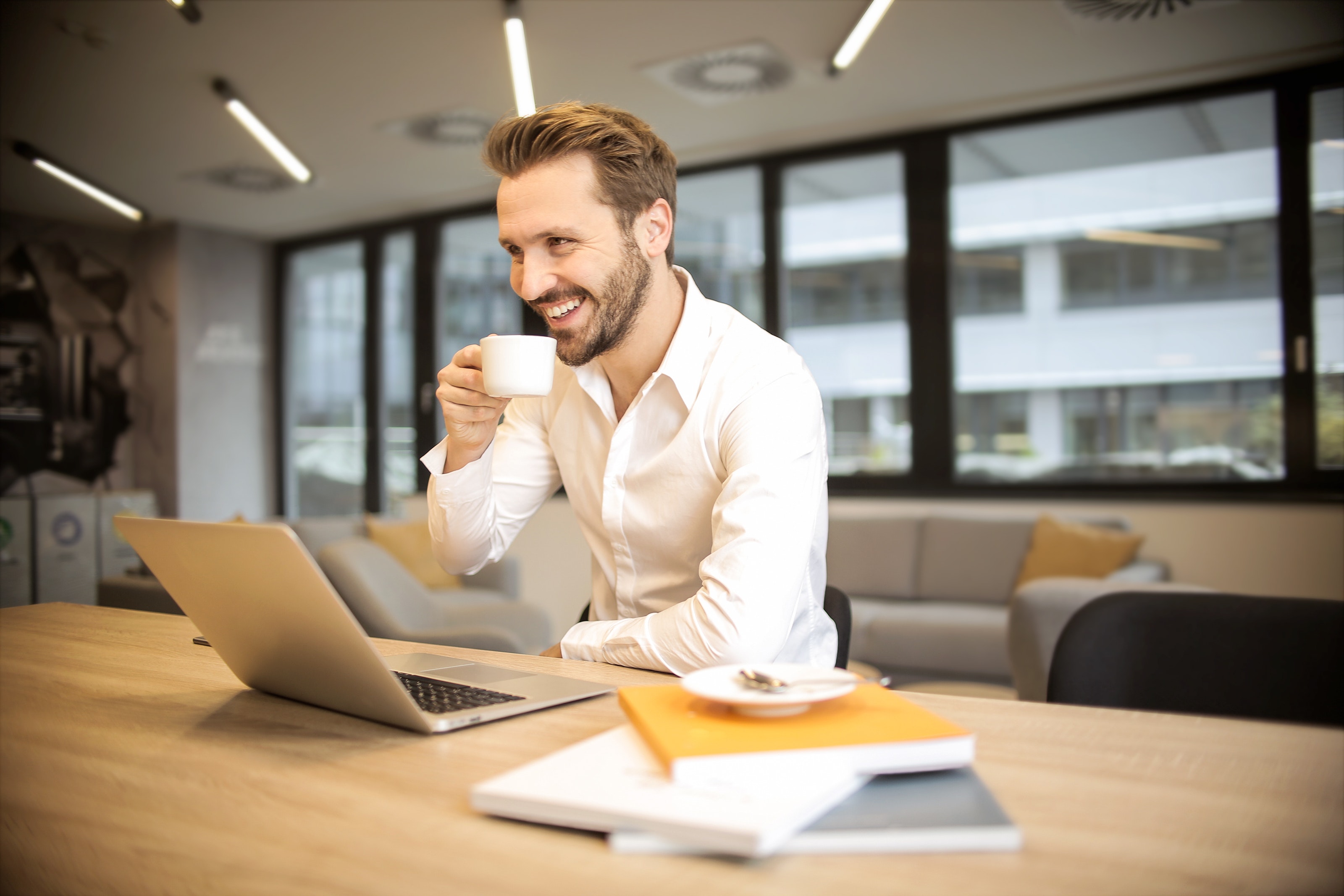 So you’ve moved, or you’re at least thinking about moving to Florida? A lot of times, the process of relocating can be vastly different depending on where you’re moving. After all, moving to Miami isn’t the same as moving to Paris. But, there’s one thing every place from Bangkok to Palm Beach has in common – you’ve gotta find a job. It’s simple, really – no matter how great a place is, you can’t sustain a life there unless you’ve got some income. Because of that, we’ve got some tips for you on finding the highest paying jobs in Florida.

There aren’t many jobs out there that pay more than being a lawyer. As an attorney, you’ll learn a six-figure annual salary on average in Florida! However, don’t let those six figures fool you into thinking this will be easy. First of all, you’ve got to invest a lot of time and money into your education. You’ll have to finish college, and then go through law school! That’s a lot more studying to do after graduating from high school, so make sure you’re really up for it. And once you’re done with all of that, you’ll need to prepare for and pass the Florida bar exam, which isn’t easy at all! Only then will you really be a lawyer, and on your way to having one of the highest paying jobs in Florida!

Also, once you’ve finished your education, the work itself won’t be easy at all. First of all, the field is very competitive, so you’ll have to work hard to stay ahead. That means a lot of hours of legal research! And you’ll have to prove you can be analytical, eloquent and a fast problem-solver. All in all, a law career requires a lot of preparation beforehand!

There are no two ways about it – there is no higher paying job in Florida than being a medical professional. The salary depends on the type of doctor we’re talking about, but on average it’s a six-figure salary! Becoming a doctor, however, requires a lot of dedication to studying, practically half of your life. After high school and college, you’ll typically have to go through four more years of medical school! And this isn’t your evening novel you’d read in bed either – you’ll have to go through tons of volumes and master the complexities of the human body. Also, let’s not forget you’ll be responsible for people’s lives in the most literal way possible. Let’s just say this isn’t a job for the faint-hearted.

On the other hand, you’ll have plenty of opportunities to specialize and see exactly what branch of medicine you’ll want to go into. A little tip: if you’re looking for the best bucks, on average anesthesiologists are the biggest earners in Florida. Surgeons are also among the highest paying jobs in Florida, but for that, you’ll also need dexterity and a lot of other skills. One thing is certain though – if you invest enough time and energy into becoming a doctor, you’ll soon be able to afford things like buying a house in Florida!

Okay, we know that we’ve probably bummed you out with these jobs so far. Yeah, becoming a well-paid lawyer or a doctor requires years of studying and decades of specialization. But now we’re moving onto the highest paying jobs in Florida that generally don’t require a degree. First up, we’ve got web developers.

Let’s be honest here right away – becoming a programmer that specializes in web development is not easy. And, it will also require a lot of learning. But let’s be realistic, any high paying job will require you to attain certain skills, and this one is no different. On the plus side, you won’t need to attain a college degree. The beauty of programming is that you can learn everything by yourself! There are countless books on web development, and you’ll find a lot of tutorials online. If you’re ready to dedicate yourself to tackling web development, you’ll be able to afford a comfortable life in no time! Just press on and learn as much as you can, and you’ll soon be a professional web developer.

Yeah, we know – selling insurance isn’t exactly the most glorious job in the world. Bear with us, though – going into insurance sales means having a career that doesn’t really require a degree if you’re good at it. And yes, you probably won’t get rich, but you’ll still be working one of the higher paying jobs in Florida. You can get a job at one of the local or national insurance broker firms, and work your way up to management with dedication and persistence!

Finally, we’d be remiss not to mention one of the noblest professions out there – firefighters. Yes, it’s risky, but there are boons to pursuing this as your career. Aside from the upper five digit salary, you’ll also constantly know you’re helping save lives and serving the public interest. However, you should know it’s not all heroic stuff. You’ll also be maintaining the emergency vehicles, doing fire maintenance for preventive purposes, and working with local officials.

Also, you’ll need to be prepared for a lot of different emergency situations. Apart from the fires, you’ll also be handling related medical emergencies! And if you want firefighting to be your lifelong career, you’ll want to eventually move up to management. While this would mean a bigger salary, you’ll also probably need a bachelor’s degree for that.

There are many other career paths you can choose, but we hope we’ve helped you learn what the highest paying jobs in Florida are right now. You’ve got plenty of choices, but don’t expect to get anywhere without a lot of hard work. And don’t be afraid to invest in your education – this will be crucial for landing a sweet, high-paying job down the line. And if you do decide on moving here for a job, you know you’ll find professional movers at Moving Kings Van Lines!