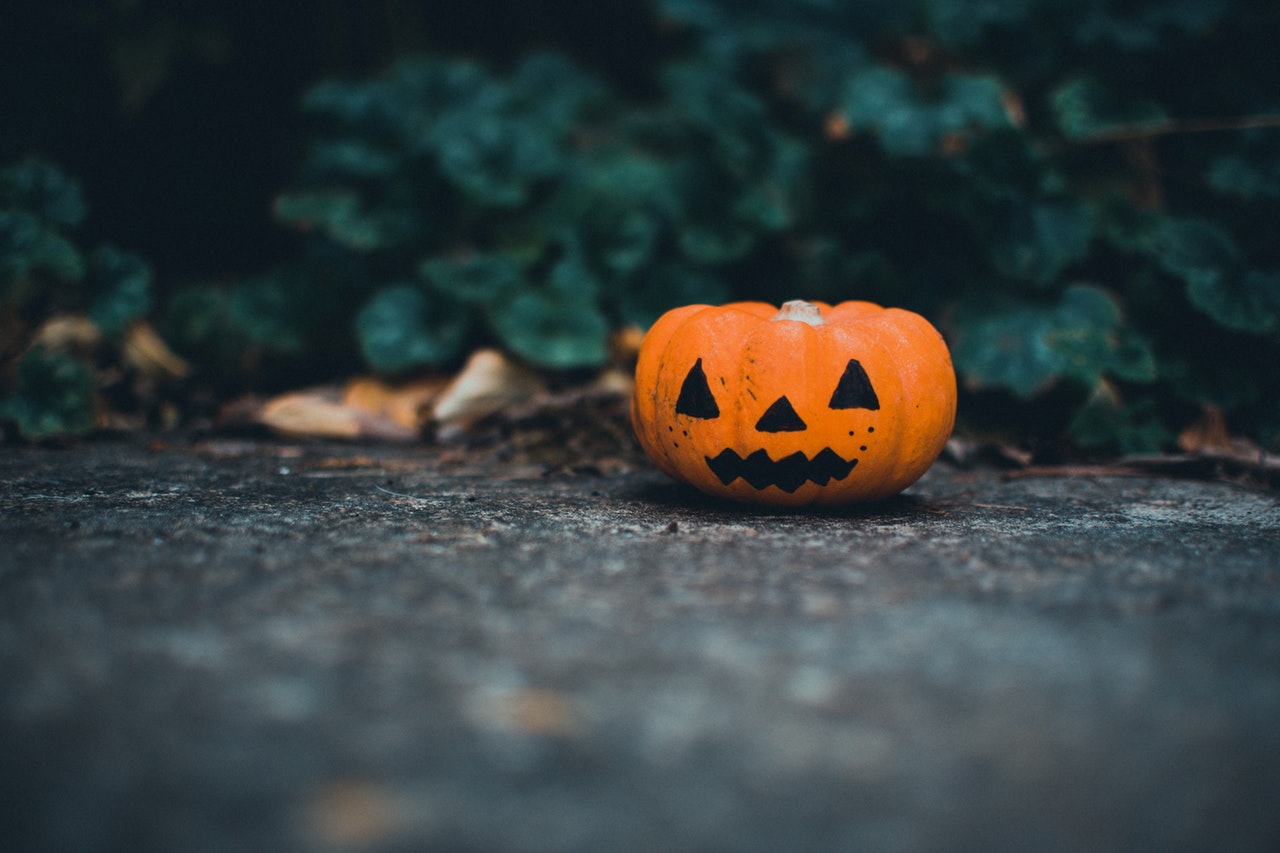 So as the month of October nears so does Halloween. It’s that time of the year where kids go on a robbing rampage, wearing creepy masks with one sole purpose in mind. To steal all the candy from their fellow citizens. All jokes aside, Halloween is coming, and there are plenty of creative ways parents seem to find in order to create original costumes for their kids. However, have you ever thought about creating a Halloween costume with leftover packing supplies?

Well, probably not. Is it possible? Has it been done? Yes, and yes, and today we are going to show you exactly how it can be done. So, if you have hired moving services Florida, you are bound to have some leftover packing supplies. So strap on in, and get ready for some creative extravaganza!

A very nice and simple way to use spare packing supplies is to create a LEGO costume. Since it’s blocky by nature, moving boxes entierly mimick that, making it not only a cost-effective way to create a Halloween costume but also you can make it look very convincing. However, it all depends on how much effort you put into it. It makes sense that if you rush this it won’t look as nearly as good, as if you take your time. So enough of the preface. It’s time to make the costume.

How to make the costume

So for this awesome costume idea, you will need:

First, make sure you cut out all the flaps of the moving box. Second, cut some arm and head circles into the box, effectively making three holes. To clarify, take the box and cut a circle inside the top part of the box. Cut two smaller holes for your hands on the sides of the moving box. And remove the bottom part of the box entierly. After that is done, you are going to take your plastic red drinking cups and cut them in half. After that is done, glue them to the outside of the moving box. All that is left to do now is to spray paint everything in the color that you want. And that is it, you are done! So now you have an awesome costume idea if you decide moving to Florida is your thing!

Create your very own robot.

While on the topic of blocky costumes, you can also create a robot. This might take a little more effort than the LEGO piece, but it’s entirely worth it. First, make sure you measure your size. Afterward, grab a bunch of boxes and tape them up so they fit you. You can then lay a bunch of tinfoil material on the moving box, giving it a more metallic look. You can sprinkle some bottle caps as buttons as well. Hopefully, by the end, you have an amazing looking robot cutout costume, made all from the supplies of packing services Florida.

If you have hired local movers Florida and just moved you might not have the time to come up with an amazing creative costume. However, don’t fret. We have you covered. You and your family. If you want an amazing group costume, it can’t get much better than Tetris. There are a couple of things you are going to need.

How to make the costume

So there are some supplies you are going to need.

After you have managed to get your hands on all of those supplies, the crafting part is rather easy. First, select the shape of the piece you want to mimic. There’s the straight piece, the square, the letter T shaped square, the right snake, the left snake, left and right gun. After you have selected the piece you are going to make it’s time to start crafting. First, grab a couple of moving boxes and place them one on top of the other until you get the piece that you want. Afterward, make sure to tape all the boxes together. Now it’s time for cosmetics. Paint your boxes with glue, and place the colored fabric on the box. After it has dried, take the black felt sheet of fabric and go around the corners of the boxes. This will give it that depth of field.

There are plenty of interesting things you can craft with leftover supplies. As we have shown above. However, you shouldn’t stop there. These ideas were just meant as a leaping board for sparkling new ideas for you. There are plenty of ideas waiting out there to be explored. Anything and everything is up for the taking.

Start by asking yourself a simple question. What do I know from my life that I can create a cardboard costume out of? For example, for many it would be Spongebob SquarePants, for others, it might be a Rubik’s cube. Don’t just think that anything that is cube-like can be made into a costume. For example, people made a full samurai armor out of cardboard. All that is required is time and patience. So if you have an idea, make sure you laser focus on it and grind it out. Since nothing can be more fun than creating something that inspires you from materials that would in another way go to waste.