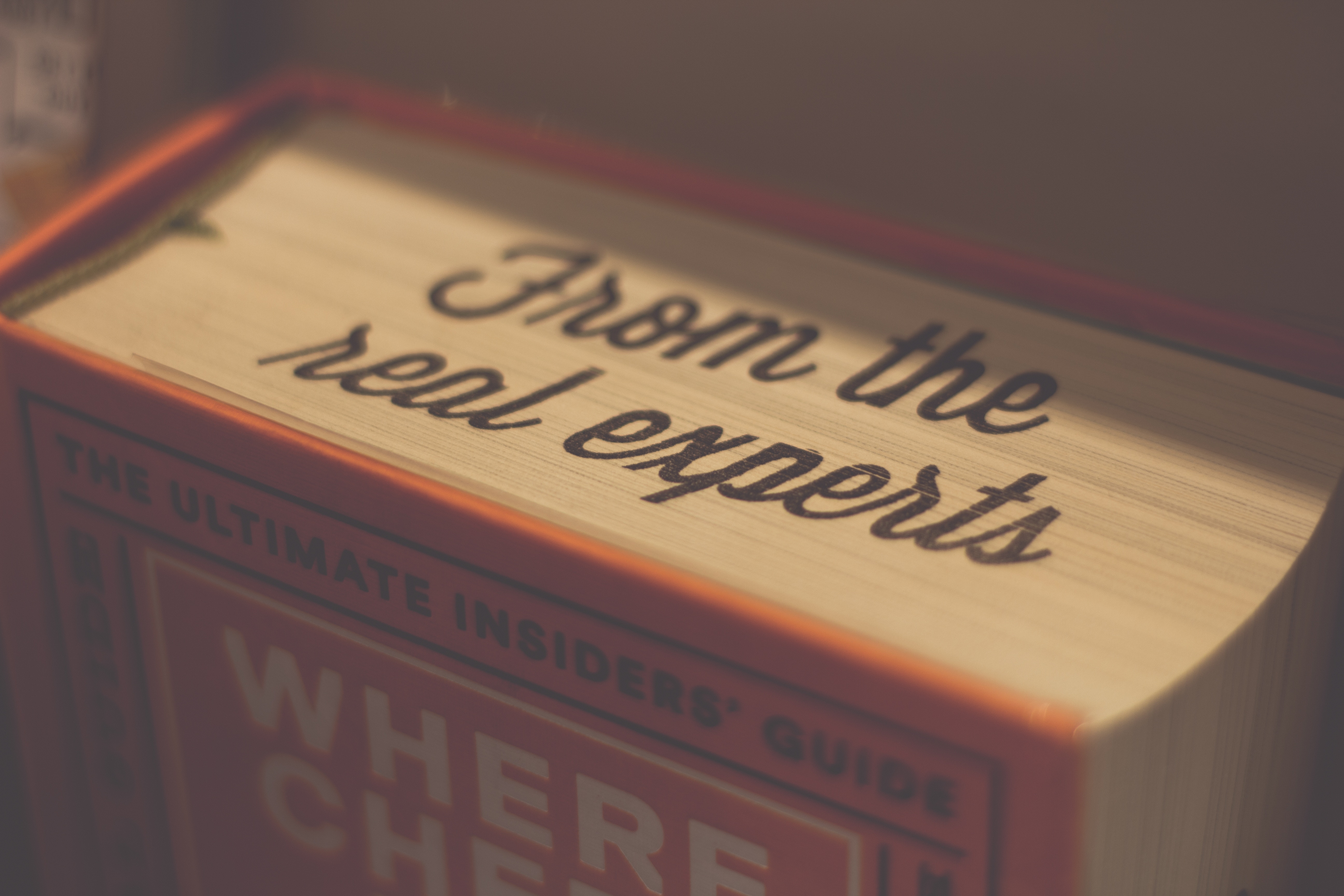 You’re finally done with your move! Really, we’re picturing it right now. You’ve been served by great Florida movers. All the boxes have been unloaded, your family is there, you’ve got the keys to your new place. All that’s left is to unpack all of your stuff, and then you can finally get some rest! We’re not trying to rain on your parade, but you should know – unpacking can really take ages, especially if you drag it out. That’s why it’s important to be as efficient as possible while you set up your new household. Don’t worry though, we’ve got a bunch of handy unpacking tips for you right here!

Okay, there’s something you’re bound to notice once you begin unpacking. Really, in many ways, it’s just the packing process, but in reverse. While it’s got its own quirks, unpacking is largely similar to the process you went through when you packed your stuff for the move in the first place. But also, it’s one of the most important things to do after the move. That’s why it’s very important to have good timing and make a reasonable schedule. Really, unpacking can seem like the easiest thing in the world when you’re in the middle of the move, but it’s actually not. In reality, you’ll be taking everything you have in the world and arranging it to fit your new household.

Bearing that in mind, you want to think about how much time you’ll really need to unpack. Then you can mentally walk yourself through the process, and picture unpacking. That’s how you’ll try to shave off as much time as possible by being more efficient and thinking of stuff to improve. You’ll soon realize that making a great plan and sticking to it was the best decision you’ve made after the move. We bet this is one of the unpacking tips you’ll be thanking us for later!

Dealing with the essentials first

Now we’re taking a slight detour from your planned schedule – let us just point out something. Obviously, you need all the stuff you’ve moved to your new place, or else you would’ve gotten rid of it. Everything you own is essential, in one way or another. However, there’s no getting away from the fact there’s simply some stuff you need a lot more than others. That’s why, if you were clever about moving, you should’ve packed an ‘essentials bag’ for each member of your household. If there’s one of the unpacking tips we’d have to choose, it’d be that one – have your essentials always ready. Really, it’s ideal to have a small bag with some toiletries, emergency medicine, maybe a snack, and definitely a few clothing options.

However, we’re realistic and we know you might not have thought of this. If so, definitely bear this in mind for any future relocations! And in the meantime, try to find these essential items first, without disrupting your schedule too much. We’re not saying you should dig through boxes for hours finding this stuff, but it would be great if you had them on hand.

Make sure to clean up before unpacking

Really, we know how eager you are to start unpacking. After all, this is the final hurdle separating you from finally having a break. However, we know this is one of our unpacking tips that may seem counterintuitive, but – don’t start unpacking right away. Just hear us out, this is one coming from packing and unpacking pros – people sell or rent their places in all kinds of conditions. There may be some light renovating to do, or at least some quick repairs. So once you finish those up, make sure to clean up first, before you unpack.

Move the boxes full of your stuff to the shed or garage, or even get some storage if you really need it. But just make sure you inspect and clean your new home thoroughly before you start moving your stuff in. Trust us, this will save you a lot of trouble and pain down the road.

So you’ve made a useful schedule, found your essentials, and finished cleaning up? Fantastic! Now we’re confident in saying you’re completely ready to begin unpacking. But we know exactly what you’re thinking – so far, we’ve only given you tips about the stuff you need to do before you unpack. Don’t worry though, we don’t intend on letting you down – here are some solid tips for unpacking, room by room: