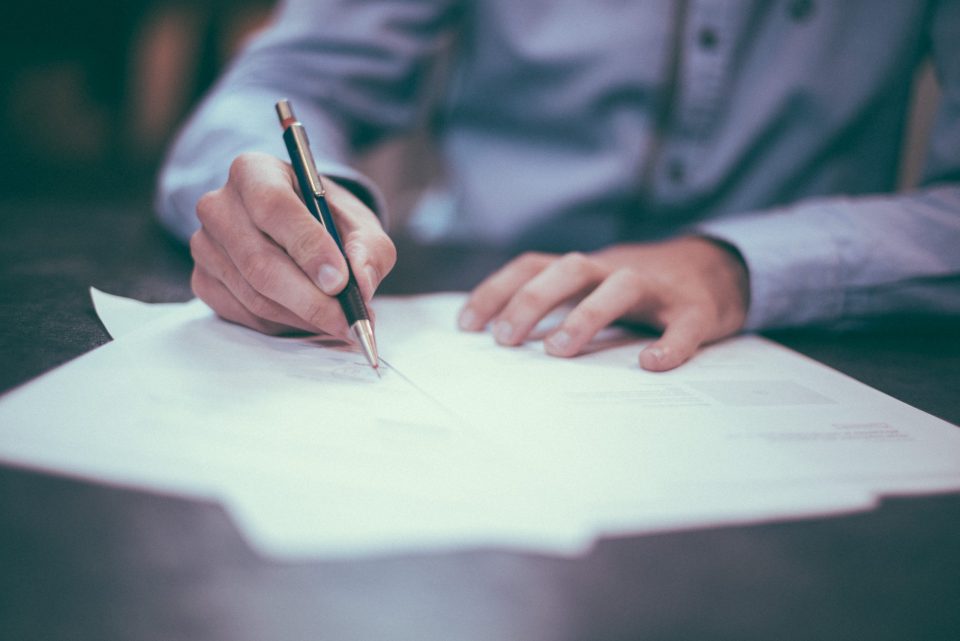 Understanding what terms in a contract represent is the starting point to know what to expect out of it and, ultimately, honoring it. The issue that people have is that they either do not read the contract at all or they just skim the text. Simply, sometimes we believe the other party, such as movers Oakland Park FL, is doing as much as it can in order to get us the best deal possible. On the other hand, sometimes we simply take a look at the contract, but we see right away that we are not going to understand what is written in it. Simply, the terms that it consists of are not the ones that we use on a daily basis. Therefore, we just give up. Today, we are going to take a look at the moving contract and the terms that appear in it.

The most common terms that make up a moving contract

There are plenty of them, so let’s get right down to business.

The so-called 110 percent rule originated in 2003. Its creator? The Federal Motor Carrier Safety Administration. This rule states that a mover can charge no more than 110 percent of a non-binding moving estimate. In essence, this means that, should you receive a non-binding moving estimate, the cost of your move can only be 10% higher than quoted.

These are the costs that are going to make up the final cost of your move.

Additional charges when performing an interstate move Florida are the ones that are going to incur from non-basic services that you had chosen. Such services include packing, unpacking, decluttering and much more.

Bill of lading and the moving contract

While all of the mentioned documents are important, this is the one to pay close attention to. Bill of lading is a receipt confirming that the household moving company Florida has taken the possession of your belongings. Furthermore, it is going to contain all the details about your relocation process. Therefore, make sure that it contains the right information.

Estimates in the moving contract

Estimates are what is going to let you know how much your relocation is going to cost you. They can be the following:

Binding estimate quotes you the maximum price of relocation. No matter what happens, you will not be charged more than that. On the other hand, the non-binding moving estimate is the one that we mentioned in relation to the 110 percent rule. With this one, your mover can charge you up to 110% of the quoted price at max.