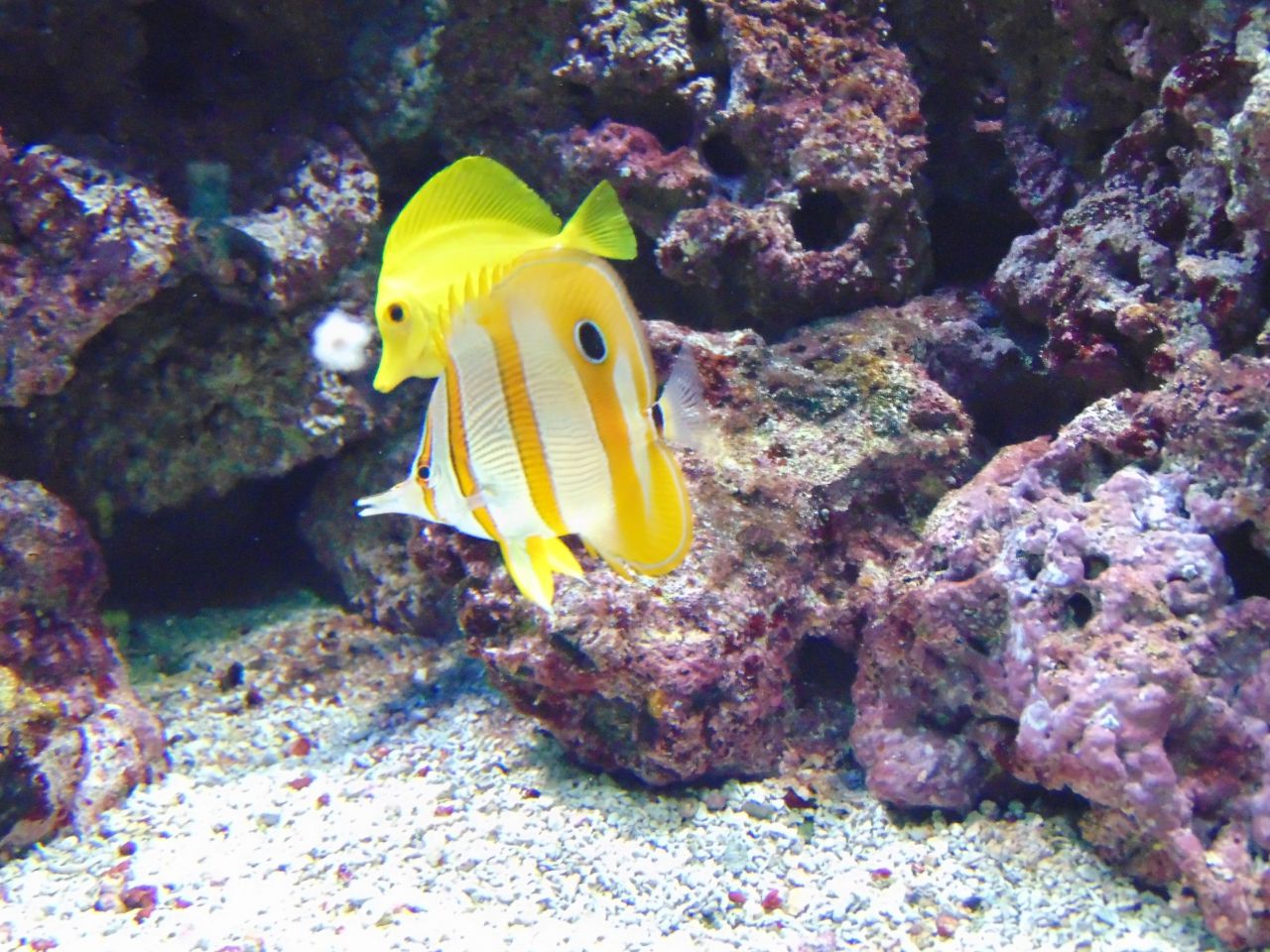 When people decide to move, they generally underestimate just how complicated the process could become. Sure, when you’re planning it all out it seems simple enough. After all, you just pack up your stuff and transport it somewhere else, right? Well, not exactly. Sure, moving isn’t stressful while you’re packing up your book collection or plates and cutlery. But in every move, there is something that people completely forget to account for. And it’s generally a difficult thing to move. For example, you never really think about how hard moving an aquarium is, until you have to move one. Don’t worry though – Moving Kings Van Lines FL are going to help you do just that!

The basics of moving an aquarium

Okay, we bet you’re cursing yourself for setting up a beautiful, complicated aquarium, without considering how you’d move it someday? Really though, there’s no use stressing about it. Now that you have to move it, you should instead concentrate on how you’re going to do that while preserving it completely. Complications like these are just one of the reasons to hire professional movers. But nevertheless, we’re going to make a quick outline of what you need to be on the lookout for when moving an aquarium. What exactly are you trying to achieve in this process?

Well, first of all, it’s crucial that you complete this move without upsetting the fish inside. Don’t forget, these aren’t just aquarium setpieces. We’re talking about living beings, and beings who aren’t exactly used to moving around outside their aquarium. You need to be really careful here if you want to preserve both the fish and the aquarium as they were before. And speaking of which – we’re here to show you how to move an aquarium without damaging it at all. There’s a lot of details to think about here. Trust us – there’s a lot more to it than just not breaking the glass.

Preparations to make before the move

By now, you’ve probably realized something – moving an aquarium is a lot more complicated than you thought. That’s why you don’t want to just rush into this. Instead, it’s best that you make all the necessary preparations well in advance. So, what are the things you need to do before moving day?

Okay, now that you’ve planned everything out and gathered your equipment, it’s time to start moving. And don’t worry, we’ve got plenty of packing assistance to offer you. First of all, you’ll want to move your aquarium fish separately and do it properly so you don’t hurt or traumatize them. For this part of the process, it’s really important to know where exactly you’re moving. This will impact the process of moving the fish.

So, let’s start with this – are you simply moving an aquarium around your house, with no relocating to a new home at all? If so, do the following. Remember those buckets we’ve mentioned? Fill one of those with a lot of aquarium water first. And yeah, it’s crucial to fill it with the water the fish are already used to. Then net your fish carefully, and place them there while you move the aquarium.

Moving fish outside your home

On the other hand, you may be moving your house, but at a very short distance? In that case, forget the buckets for now. Instead, you want to bag the fish just like the pet store you bought them from would. Place them in individual bags (you can probably get those at the pet store) filled with the aquarium water. And also, make sure you remember to keep the fish in a dark place. This will reduce their overall stress during the move.

But what if you’re moving across long distances? If we’re talking about a long drive on moving day, the process is a little bit different. Crucially, this time you’ll have to supply the fish you’re moving with additional oxygen. You should contact a local pet store – they can insert pure oxygen into bags you’ll place the fish in. Also, once you seal these bags, you may want to place them inside a well-sealed cooler – it’s one of the best packing and unpacking tips we can give you. It’s important to maintain the water temperature for the fish.

Relocating the aquarium itself

Once you begin moving an aquarium, one thing is really important – saving as much of the original water as you can. Use the buckets we’ve mentioned before, we’ve specifically had them in mind for this. Use these plastic buckets with lids to transport the aquarium water to your new place. If you reuse the water, this will really cut down on the time needed to restart the aquarium. But also, more importantly, this will reduce the risk of a spike in ammonia that would be toxic for the fish.

Apart from the water, you also want to remove all the gravel and plants before completing the move. This will reduce the likelihood of the seams between glass panels getting damaged in transit. And make sure you immerse your sponges and the filter equipment in the original water from the aquarium. This is really important because it means you’ll preserve the bacteria that are crucial for the aquarium ecosystem.