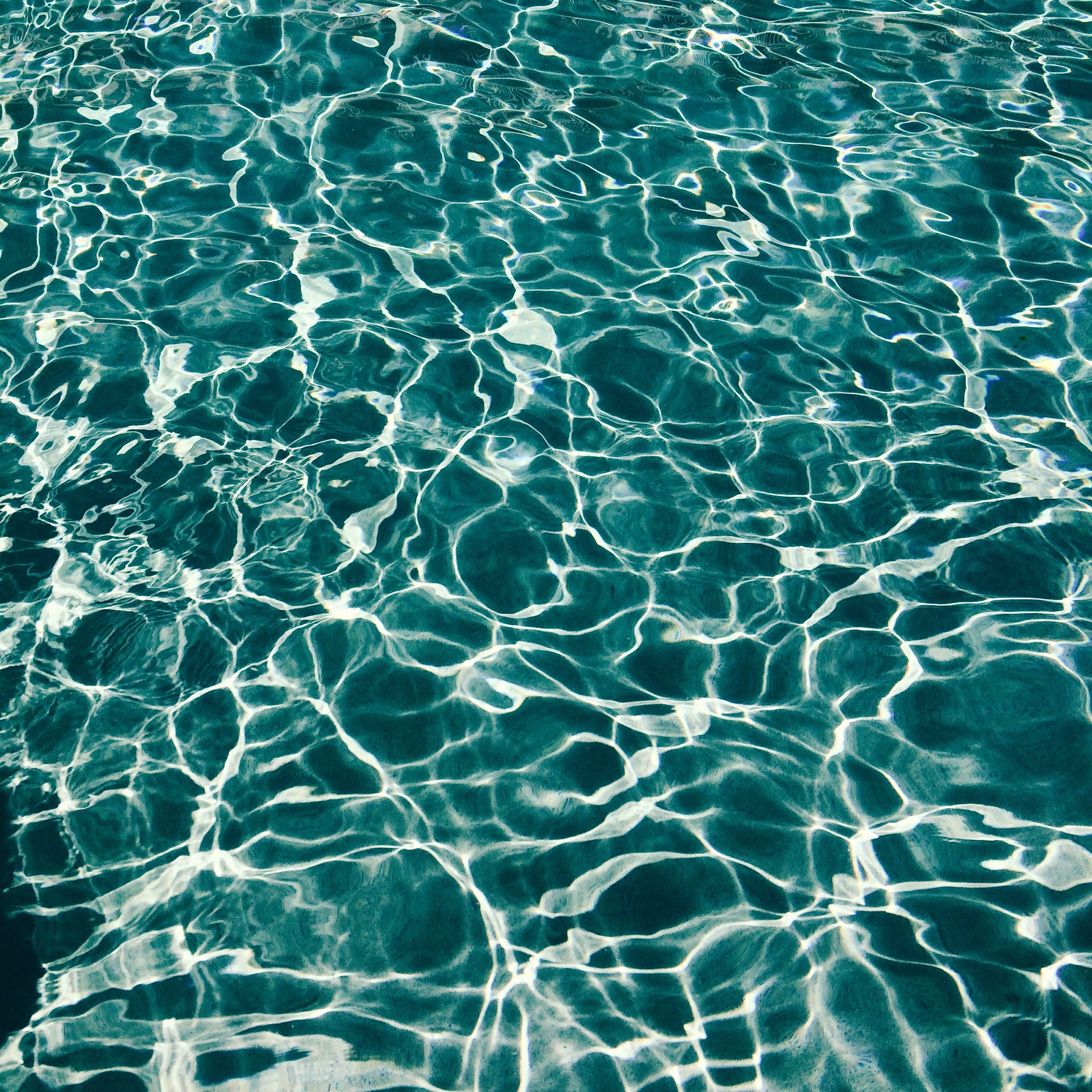 Orlando is a city in the state of Florida, in the south of the United States. The Metropolitan Orlando has more than 2,000,000 residents. It was named Orlando in 1857, in honor of the soldier Orland Reeves who died in a war with the Seminoles. When Orlando comes to our mind, we think about two very different places. Downtown Orlando is the seat of Orange County government, but there is also Orlando that is well known among the tourists. This Orlando is home to seven of the world’s top theme parks, and it is one of the most famous tourist attractions in the USA. Downtown Orlando is hip and urban. It is famous for its nightclubs, restaurants, concerts and many festivities.

When we combine these two sides of Orlando, we formulate one of Florida’s most interesting regions for business, living, and recreation. We are sure you have already heard this, but there are many benefits of moving to Orlando, and we plan to explore them.

This area offers everything that you might need or want. It is very urban, but it also offers some suburb areas for those who like their peace and quiet. Here you can enjoy the great outdoors, never-ending parks, historical sites and some of Florida’s best food. It comes in handy to know that Orlando is very affordable for the living. One of the benefits of moving to Orlando is that almost everything costs a bit less than on a national average. This is a city that welcomes everyone. Its atmosphere and vibe are so positive, that it is almost impossible not to love it.  And don’t forget the weather – it is the best thing about living in Orlando for many of its residents. High temperatures allow Orlando’s citizens to enjoy the outdoors and numerous lakes year-round.

This hip, trendy and artsy town features a bohemian vibe that attracts many young professionals, artists, students, retirees, and couples with kids. Don’t doubt yourself. You will adapt easily, with no effort. And the greatest thing about Orlando’s neighborhoods is that it looks like there is no pressure. Everyone just seems happy with their lives.

This is a city that requires owning a car to get around. Although many people prefer walking, Orlando is too big, sometimes even for biking. If you are determined to use public transportation here, regional bus transportation system named Lynx, and a fare rail system called Sun Rail will serve you well. And if you are a big fan of getting around via air travel, you will be pleasantly surprised. Orlando International Airport is the second best airport in Florida, and you can use it to travel almost anywhere in the world.

Orlando has many attractions besides the theme parks. This urban and trendy area has experienced amazing makeover in the recent years, introducing us to the Orlando Magic and touring shows, and the Dr. Phillips Performing Arts Center. If you are a sports fan, get ready! This town has four professional sports teams – Orlando Magic, Orlando City, Orlando Predators and Orlando Anarchy. And that is not all. You can find some great bars, malls, restaurants, nightclubs, and festivals of all sorts and kinds here in Orlando.

We come to the conclusion:

Orlando seems like a great fit for everybody. What’s not to like? It is affordable, clean, easy going, fun, positive, diverse, and welcoming. It doesn’t matter if you are a young adult chasing a career, or a family guy with 3 kids – benefits of moving to Orlando are insane. Everyone can fit in, everyone is welcome and everyone looks satisfied with their life. And what do you have to lose? Believe me, it is nothing compared to the things you will gain.

Benefits of moving to Orlando are now clear, but how to move to Florida?

It is pretty easy. You plan, you pack and then, you just move. Preparation will take some time, but if you can’t wait to move to Orlando, we recommend hiring a moving company, that will speed up the whole process. This way, you will be putting the faith of your belongings in safe hands. There is no reason for you to stress about moving. A professional moving company can take care of everything, and you can just sit back and enjoy. Moving to this forever sunny city might be the best thing that ever happened to you.

So, what you need to do is to make a plan and stick to it. Being strategic about the time while moving, even if you are hiring movers, is very important. Try to evaluate how much time you will need. The lesser you postpone your tasks – the sooner you will be sipping a mojito at some of Florida’s most pristine beaches.

Start packing methodically, label your boxes with their content and try not to lose track of time. And, when stress kicks in, just think about the warm weather that waits for you in Orlando. Get a massage, go for a run or sleep it off. One of many benefits of moving to Orlando is that you will be saying goodbye to anxiety. Yeah. Now is the time to get excited about moving to the state of Florida!

It time to move!

Saying goodbye to family and friends, on the other hand, won’t be as easy, but it doesn’t mean you will lose your connections by moving. Everyone will want to come visit you in your new city, and airports will be your new meeting points.

Benefits of moving to Orlando can’t be counted, but this might be just the right time for you to explore them. A new beginning, a new adventure – new life. Who doesn’t love that?