Moving in one week – how to do it right? 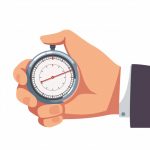 We always read about detailed plans on how to move properly. But all these tips start with one main rule – start on time. It is true that it would be the best to start the moving process as early as possible. This way you will make fewer mistakes and avoid all the possible problems

Benefits of moving to Orlando 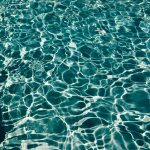 Orlando is a city in the state of Florida, in the south of the United States. The Metropolitan Orlando has more than 2,000,000 residents. It was named Orlando in 1857, in honor of the soldier Orland Reeves who died in a war with the Seminoles. When Orlando comes to our mind, we think about two